Fiji now records a second landing of the Southern Cross NEXT submarine cable, with one landing already at the FINTEL main hub in Viti Levu, and its second one in Savusavu at the second biggest island located in the Northern part of the Fiji group.

With SX NEXT second landing for Fiji in Savusavu, it will not only mean an additional international subsea cable access to Fiji, but also for the first time, a direct access for the people of Vanua Levu to the international digital super highway, who would otherwise rely on the domestic links to access that via the Main Island Viti Levu. This second landing of SX NEXT will also accommodate the anticipated growth in the social and economic development needs in the second island with the Fiji government and business “Look North policy”.

“With the new landing in Savusavu, the domestic carriers in Fiji can now directly utilize the Savusavu and FINTEL/Fiji’s second international subsea cable access as a new and diverse option for connecting the people, government and businesses of Fiji” said Mr George Samisoni, the CEO of FINTEL in celebrating the successful landing operations in Savusavu yesterday.

PITA congratulates this new milestone for FINTEL and Fiji and extend its best wishes for the best use of the new mediums by Fiji carriers and operators.

Picture above shows the Buoy landing in the Savusavu foreshore 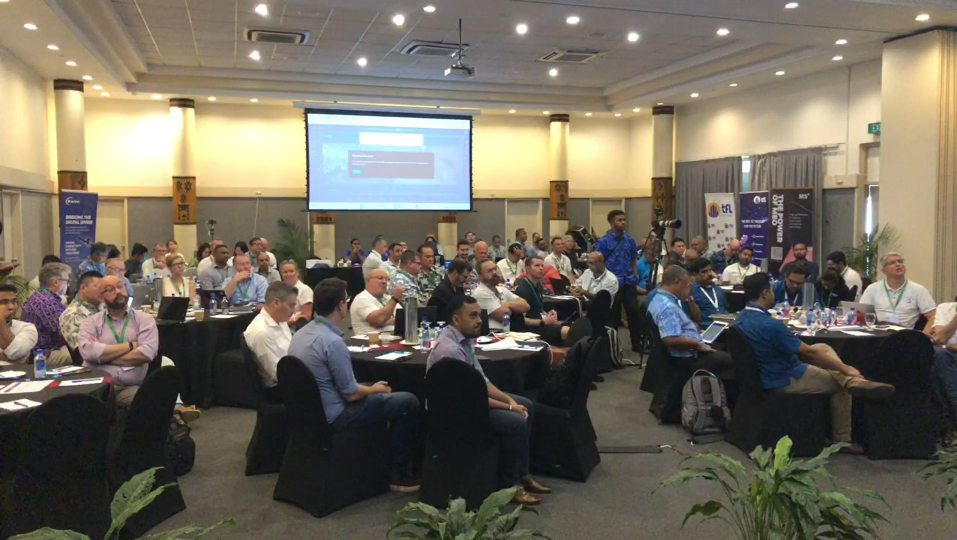 PITA 2022 Business Forum & Expo attended by over 100 participants in person, and more online

July 3, 2022
A demonstration that common needs drive people together. Held over three days in Nadi Fiji,... 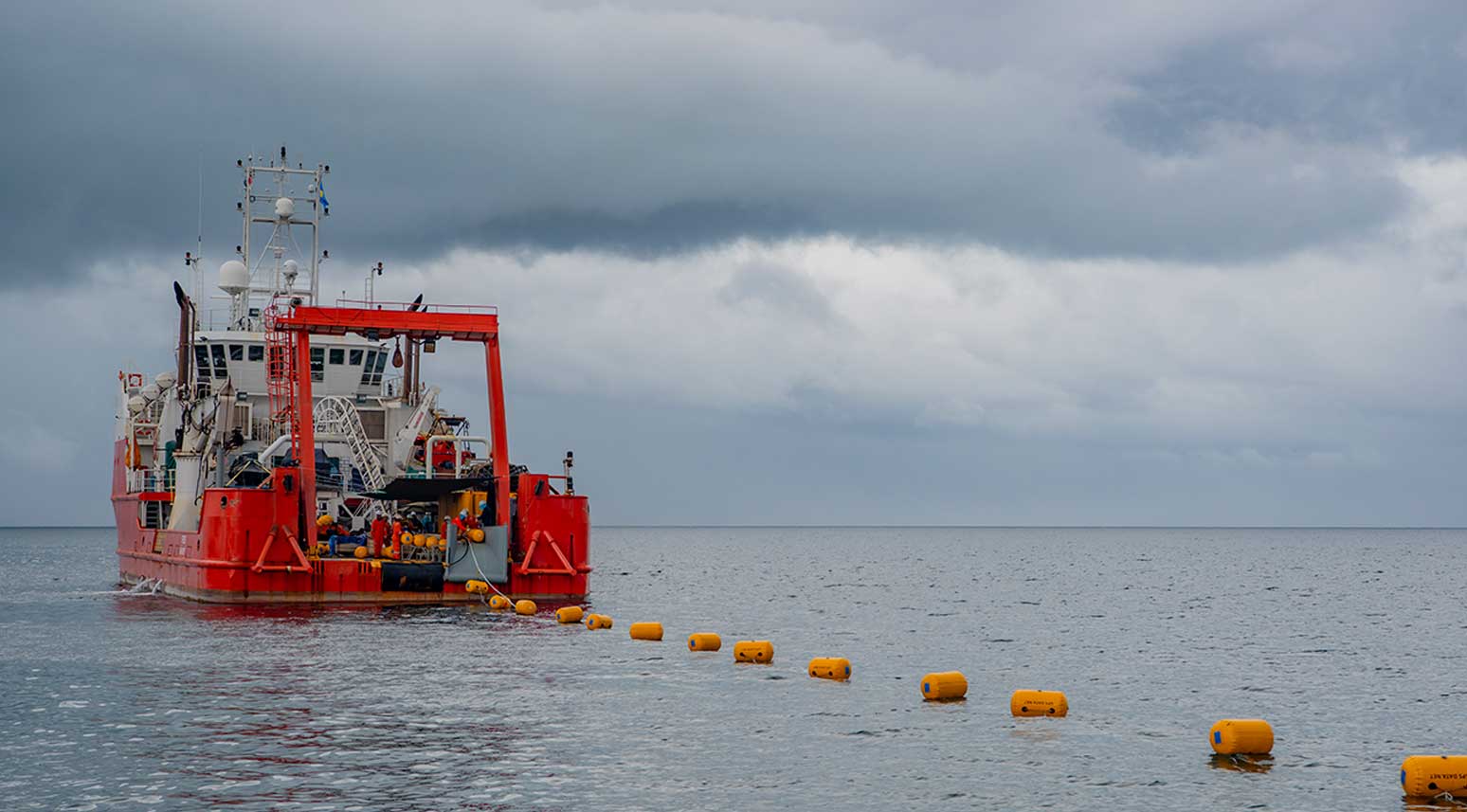 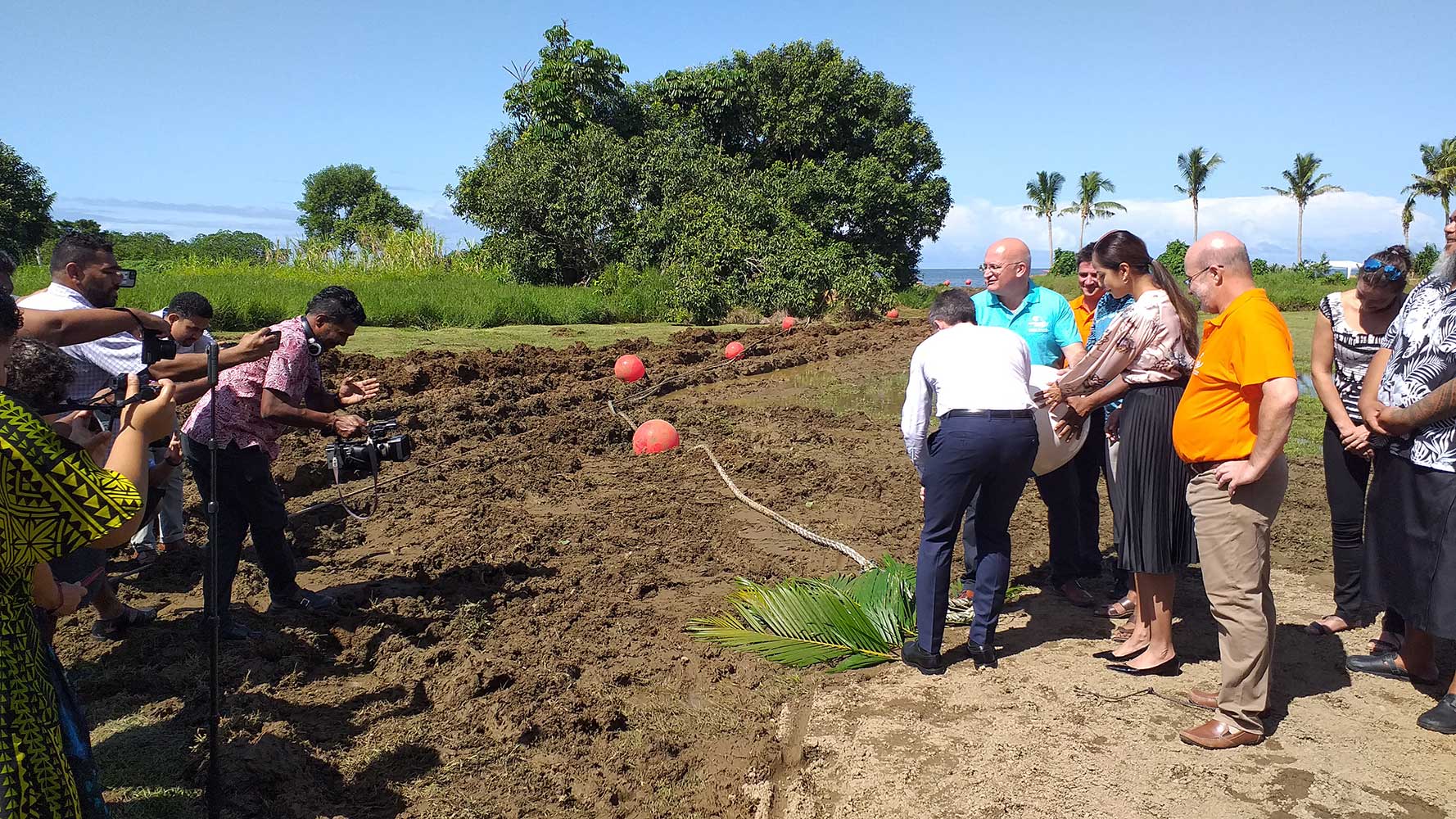 May 4, 2022
Gondwana 2 to provide a direct link between New Caledonia and Fiji and extending their... 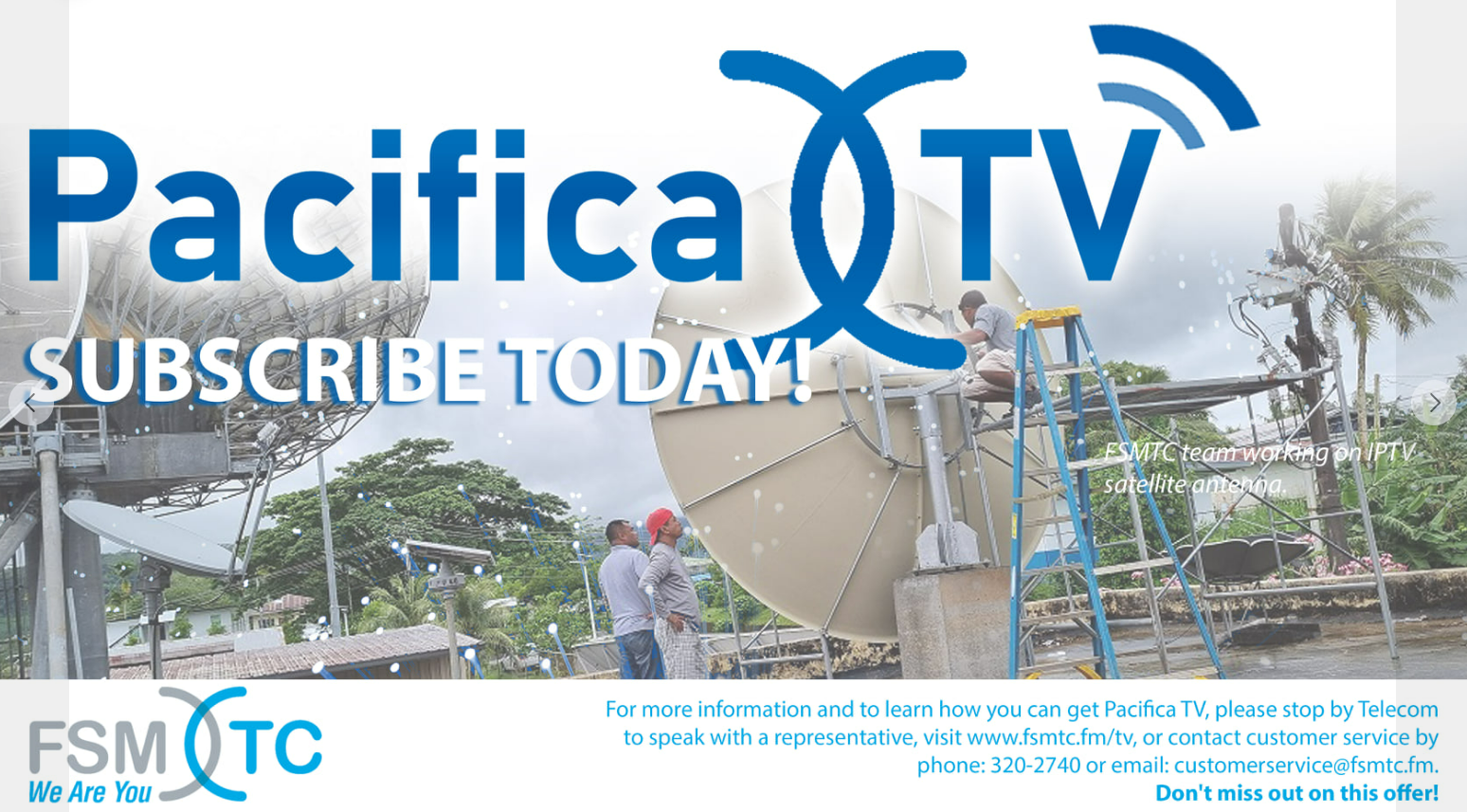